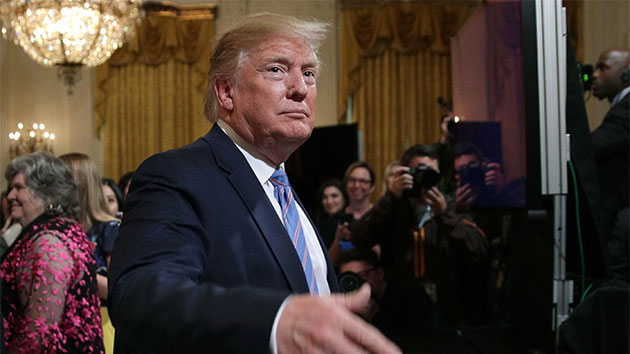 According to Politico, the chairman of the Polk County Democrats in Des Moines said in April that Booker’s message was “compelling,” but “the Democratic base is angry as hell” and its primary voters “want to fight.”

Booker recalled a supporter telling him at a town hall that he wants to see the senator “punch Trump in the face.”

“I just smiled and said, ‘Hey man, that’s a felony, and us black guys, we don’t get away with that that often,” Booker joked. “The reality is Trump wants us to fight him on his turf and his term. He wants to pull our party down. We will not succeed by showing the worst of who we are, but (rather by showing) the best of who we are.”

The 2020 hopeful compared this moment to the civil rights movement, when activists fought for their rights without using violence.

“We’re here at South Carolina, (at) a historically black … university, where some of the greatest strength was shown through the civil rights activism where people didn’t raise a fist,” Booker said. “We didn’t beat ‘Bull’ Connor by bringing bigger dogs and more powerful hoses.”

Theophilus Eugene “Bull” Connor was an Alabama politician who vehemently opposed desegregation. He is remembered for using police dogs and fire hoses in his attempts to suppress the civil rights movement in the early 1960s.

“You beat demagogues by expanding the moral imagination of the country, bringing people together to overcome them,” Booker said.

More of Jonathan Karl’s interview with Sen. Cory Booker will air on “This Week” Sunday morning.