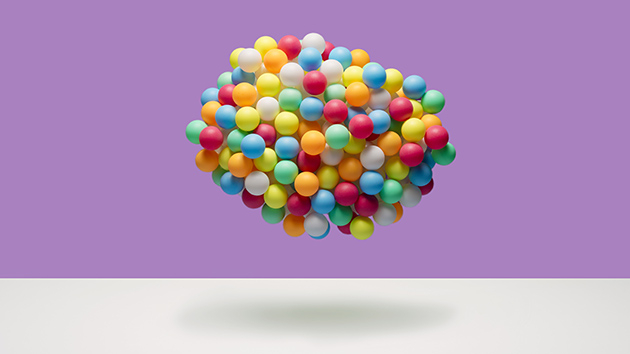 (NEW YORK) — For months, if not years now, we’ve been facing a helium crisis, as U.S. supplies are running low. The casualties — children’s birthday parties, adult birthday parties, and celebrations of any kind, really — have now reached a fever pitch as parental go-to Party City announced it will close 45 stores due to the shortage.The chain is a major source of festive balloons, and the closures come just ahead of Mother’s Day, prom, graduation and wedding season.Even though helium is a naturally occurring gas, it still needs to be mined. It is produced under in the ground by the radioactive decay of uranium and thorium. But, to get it ready for commercial use, it needs to be stripped from natural gas processing and liquefied natural gas (LNG) production, similar to the processing of other fossil fuels.Despite the element’s popularity, there are only 14 liquid helium plants operating in the world: seven in the U.S., two in Qatar, two in Algeria, and one each in Australia, Poland and Russia, the president of Kornbluth Helium Consulting, Phil Kornbluth, told ABC News. “The U.S. accounts for around 55% of worldwide production, followed by Qatar at around 30% and Algeria at around 9%,” he said.How’d we get here? For a deep dive into everything you ever wanted to know about helium, we talked to Samuel R.M. Burton, who manages the U.S. Federal Helium Program’s Operations Division, for the Bureau of Land Management (BLM).Why is there a helium shortage?

Helium is the second-most abundant element in the universe, but to be of economic use, it must first be extracted from natural gas sources. All natural gas has some helium in it but only those sources with 0.01% helium by volume are considered economically extractable helium sources. Known sources of global production are in the Middle East (Qatar), the United States (Wyoming, Texas, Oklahoma and Kansas), Russia, Australia, Poland, and Canada.What is it used in (besides balloons)?

COVID-19 delays strike again: ‘No Time to Die’, ‘Morbius’, and ‘Ghostbusters: Afterlife’ all bumped again
Olivia Jade returns to YouTube after over a year, “I can’t change the past”
How working from home due to COVID could be a double tax hit for some
‘There is no plan B’ for Tokyo Olympics, IOC chief says
Scoreboard roundup — 1/21/21
Chrissy Teigen says sobriety is “a different world for me”