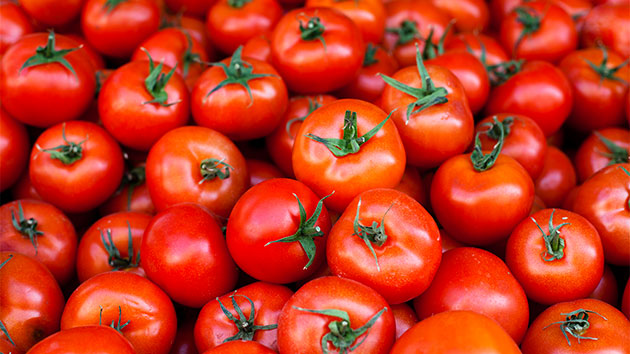 (WASHINGTON) — Whether it’s in pasta or as a favorite sandwich topper, tomato prices could spike as the after the U.S. Commerce Department announced this week the termination of a long-standing agreement between U.S. and Mexico growers.

The U.S. is withdrawing from the agreement as it investigates claims that Mexican tomatoes are being sold well below fair market prices, creating a challenge for U.S. growers to effectively compete — a practice known as dumping.

“The Department of Commerce remains committed to ensuring that American domestic industries are protected from unfair trading practices,” Secretary of Commerce Wilbur Ross said Tuesday. “We remain optimistic that there will be a negotiated solution.”

The move to terminate the agreement comes amid frustration particularly amongst growers in Florida, which is one of the nation’s largest tomato producers. Florida tomato growers believe they’ve lost ground to Mexico’s monopoly of the U.S. tomato market.

“It’s a punitive tariff based on what the Mexicans are primarily responsible for,” said Michael Schadler, a spokesman with the Florida Tomato Committee, which regulates the handling of tomatoes grown in several Florida counties. “Now, the Mexicans will have their day in court.”

The Mexican Ministry of Economy says U.S. consumers could pay up as much as 70% more than they do now for tomatoes, which are among the nation’s largest agricultural exports.

In March when President Trump threatened to close the U.S., Mexico border, which he later backed off of, there were concerns that avocado prices would skyrocket as a majority of that product comes from Mexico.

The pending hike on tomato prices comes amid escalating trade tensions between the United States and China, as the president took to Twitter declaring that trade negotiations with China are progressing in a very “congenial manner.”

Though most experts believe that increased tariffs on foreign goods would essentially be passed onto consumers through a higher product price tag.

“Trump has nothing to do with this and it would have even happened if Hillary Clinton was president,” Schadler said. “This is normal trade law course of action. Mexican growers shouldn’t have dumped in the U.S. market in the first place.”