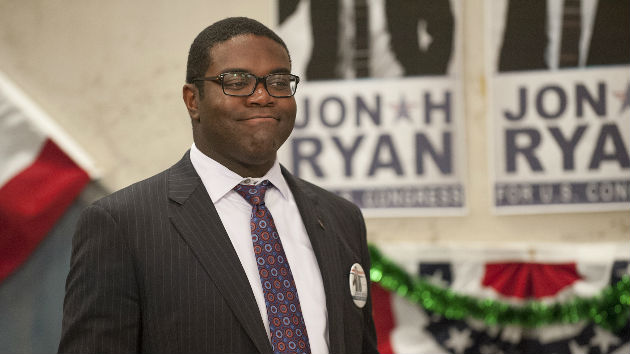 Lacey Terrell/courtesy of HBO
Posted on May 10, 2019 by ABC News

(NEW YORK) — On Sunday, the Emmy-winning HBO political comedy Veep will officially come to an end. Ahead of the finale, one of the show’s stars, Sam Richardson, stopped by ABC Radio to offer some insight on what fans can expect.

When asked about what the future holds for his quirky character Richard Splett, Richardson says he hopes that the campaign aide-turned-governor ends up being extremely happy.

“Because, like, I think he’s a nice person that I think deserves it,” Richardson adds. He also teases that Sunday’s episode won’t disappoint when it comes to his character’s story arc, which finds him able to cast his vote for any candidate at the Democratic National Convention.

“He’s the governor of Iowa, he’s now a very key figure because, you know, he’s a super delegate,” Richardson says of his character. “His vote is now very key. So it’s about seeing where he cast it.”

The comedian adds that Sunday’s episode will also leave fans with a sense of closure.

“I’d say this last episode does give, like, a finality to everything, and every character is kind of like wrapped up pretty well,” he says. “In a very cool way.”