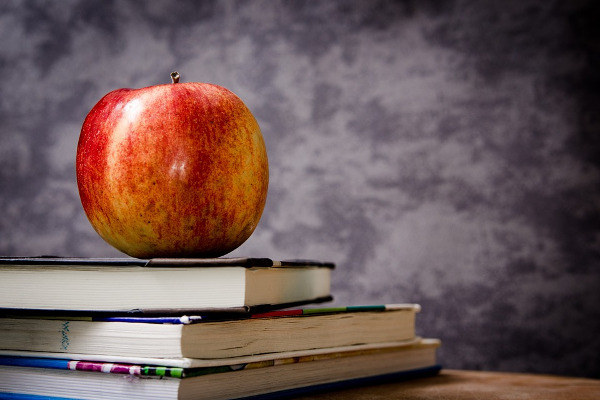 Harrisburg, PA (AP Newswire) – Pennsylvania’s State Board of Education is giving its support to proposals by Gov. Tom Wolf to require students start schooling by age 6 and continue until they’re at least 18.

The board voted unanimously Wednesday for the Democratic governor’s proposals that he unveiled in February. The Republican-controlled Legislature still must approve the proposals for them to take effect.

The Wolf administration says lowering the mandatory start age from 8 to 6 would affect about 3,300 children. Officials say only one other state allows parents to keep children out of school until age 8, a policy Pennsylvania adopted in the late 19th century.

Pennsylvania’s minimum age to drop out of school is currently 17. The administration says nearly 14,000 students drop out without graduating every year in Pennsylvania.