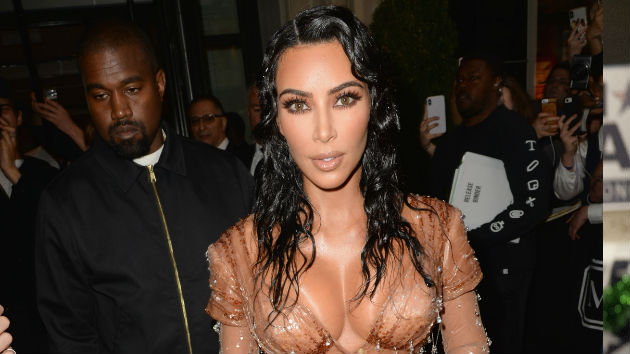 Photo by Andrew Toth/Getty Images for The Mark Hotel
Posted on May 10, 2019 by ABC News

(LOS ANGELES) — The Wests are now a family of six.

Kim Kardashian West has announced that she and husband Kanye West have welcomed their fourth child, delivered via surrogate.  “He’s here and he’s perfect!” Kim tweeted on Friday.

She added, “He’s also Chicago’s twin lol I’m sure he will change a lot but now he looks just like her.”

Kim announced in January of this year that she and Kanye were expecting a second son.

So far, there’s no name for the new bundle of joy.

Maine shifts some vaccine doses away from CVS and Walgreens
‘Game of Thrones’ prequel, ‘Tales of Dunk and Egg’, in the works at HBO
For GOP firebrand Rep. Lauren Boebert, anger and suspicion linger after Capitol riot
COVID-19 delays strike again: ‘No Time to Die’, ‘Morbius’, and ‘Ghostbusters: Afterlife’ all bumped again
Biden Cabinet picks feature record number of women and women of color
New storm moving across US to bring cold blast to Midwest and Northeast