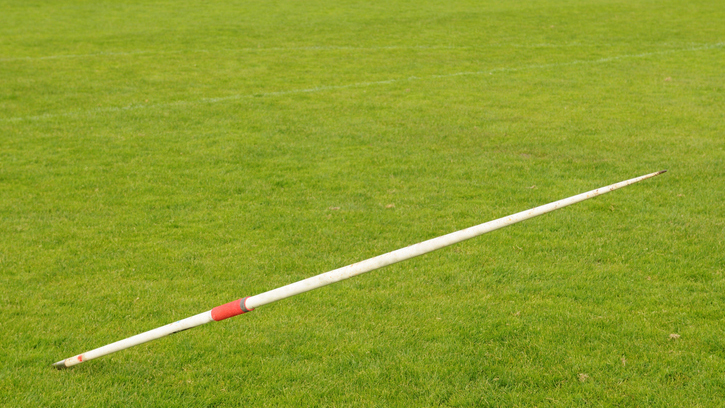 (ATLANTA) — A University of Georgia track and field athlete was impaled by a javelin he fell onto during practice, according to reports.Freshman sprinter Elija Godwin backed into a javelin that was planted into the ground as he was doing backwards running drills on Tuesday afternoon, ABC Atlanta affiliate WSB-TV.The puncture wound was 5 to 6 inches deep, DawgNation reported, citing a police report. The javelin had been “left on the ground at an angle,” according to the site, which covers University of Georgia (UGA) athletics.The rear portion of the javelin is the side that pierced Godwin in the midle of his back, according to DawgNation.Doctors at the Piedmont Athens Regional Medical Center had to perform surgery to remove the javelin, which pierced Godwin’s lung, his mother, Ginger Luby, told WSB-TV. Doctors placed a camera in his body to make sure all of his other organs were functioning properly and discovered that his lung was the only organ that was hit, Luby said.Godwin is currently in stable condition at the hospital. Luby said she hopes he can run with the team again within the next few months.University of Georgia men’s track coach Petros Kyprianou told DawgNation that the team expects Godwin to have a “quick recovery.”UGA Director of Sports Ron Courson expressed appreciation to those of aided Elija “so quickly and efficiently” in a statement.“Special thanks to our sports medicine staff, UGA Police Department, Athens-Clarke County Fire-Rescue, National EMS, and Piedmont Athens Regional Medical Center,” Courson said.A spokeswoman for the University of Georgia did not immediately respond to ABC News’ request for comment.