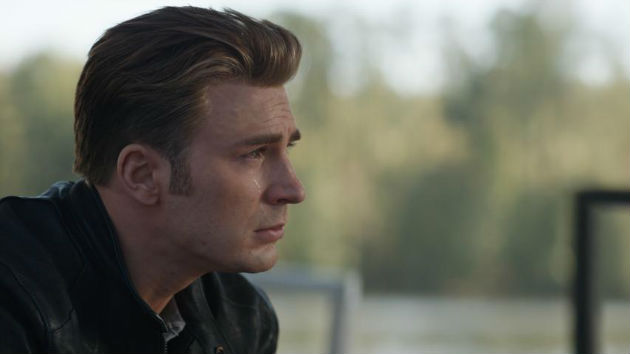 (LOS ANGELES) — (Spoilers ahead for Avengers: Endgame) If you’ve seen Avengers: Endgame, you know Robert Downey Jr.’s Tony Stark basically sacrifices himself to save the universe, and is later honored at a lakeside memorial.  But was everyone really there?

After all, the attendees at the funeral are a who’s who of the Marvel universe: Chris Evans’ Captain America, the Guardians of the Galaxy crew, Michael Douglas and Michelle Pfieffer from Ant-Man, Samuel L. Jackson’s Nick Fury and many more.  So, were any of them added digitally?

“Not a single one,” director Anthony Russo tells ABC Radio. “I think it was the most well-rehearsed shot we ever did.”

He adds, “[Of] course…because of the nature of the scene we had…we had to be very quiet about it. We would we would always refer to that scene internally as ‘The Wedding,’ in order not to tip anything.”One of the mourners was unrecognizable to many fans: Ty Simpkins, a 17-year-old actor, played Harley, a bullied kid who Tony befriends in 2013’s Iron Man 3.

“We just thought very specifically about who was important in Tony’s life,” Anthony says.

“We love Easter eggs,” director Joe Russo admits of Simpkins’ presence. “Clearly he’s grown quite a bit. So we had a feeling that most people would not recognize him, but it’s great, because that’s part of the conversation you have in the movie. ‘Who’s that kid?!"”