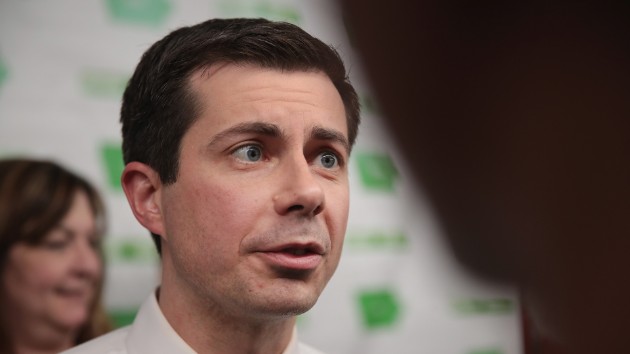 Scott Olson/Getty Images
Posted on May 9, 2019 by ABC News