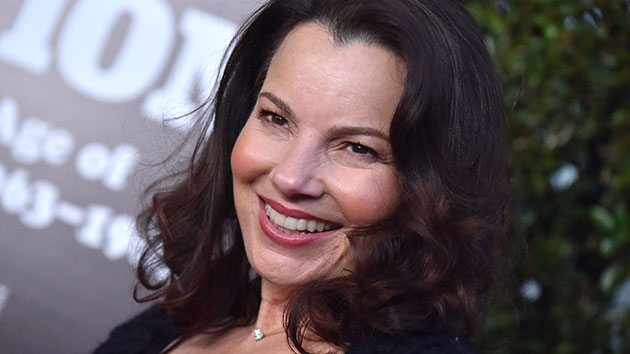 LISA O'CONNOR/AFP/Getty Images
Posted on May 9, 2019 by ABC News

(NEW YORK) — It’s been nearly 20 years since The Nanny ended its six-season run, and not even creator and star Fran Drescher could have anticipated its impact for women in TV.

When Drescher guest-starred on Comedy Central’s Broad City in 2017, showrunners Ilana Glazer and Abbi Jacobson let her know just how much that show inspired a younger generation.

“The girls said, ‘You know, we wouldn’t be doing this were it not for you,’” Drescher tells ABC Radio in her unmistakable Queens accent. “And at the time that I started The Nanny as a creator, writer, producer and star, I didn’t realize how much ground I was breaking for women but I’m happy to be part of the continuum.”

She adds, “Actually I was more cognizant of the fact that I was the first Jewish woman to star in a role where I played a Jewish woman on primetime TV since 1948, when Molly Goldberg did it in The Goldbergs.”

That almost wasn’t the case. Drescher says before The Nanny debuted in 1993, advertisers initially wanted her to make Fran Fine Italian instead of Jewish.

“I knew this was my big break but I knew I had to do it correctly,” she says. “I had to write what I know, and I dunno how to write or play Italian with the richness of specificity that I can me and my family, which is who we based Fran Fine and the Fines on.  So I said, ‘Fran Fine must be Jewish.’”

Families say more should have been done after 3 murders at New York City housing complex
Larry King remembered by celebrities, politicians: ‘A newsman who interviewed the newsmakers’
Police, residents plead for ceasefire after South LA sees 59 shooting victims in 1st 2 weeks of 2021
Maine shifts some vaccine doses away from CVS and Walgreens
Pastor says addressing resistance to Biden administration is part of the job
John Krasinski, Dan Levy, Regina King are the first ‘SNL’ hosts of 2021