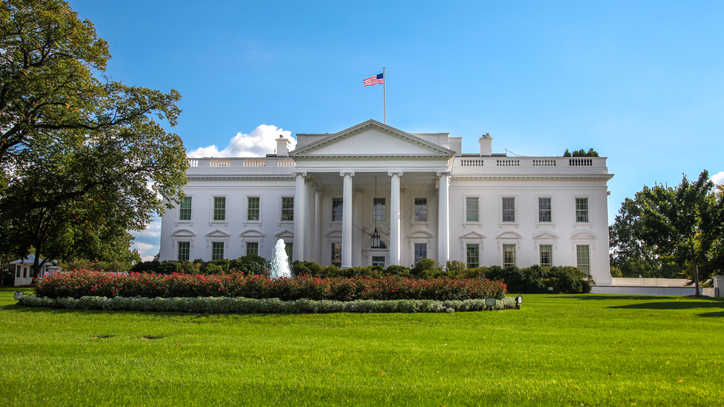 dkfielding/iStock
Posted on May 9, 2019 by ABC News

(WASHINGTON) — The Boston Red Sox visited the White House Thursday afternoon to celebrate their October World Series win with President Donald Trump – an event a number of minority team members skipped in opposition to administration policies.Several key members of the team have opted out of the White House visit, including Red Sox manager and three-time World Series champion Alex Cora. Cora told Puerto Rican newspaper El Nueva Dia he “doesn’t feel comfortable celebrating in the White House,” because of the Trump administration’s disaster relief response to Hurricane Maria.Trump touched on disaster relief during a rally with supporters in Florida Wednesday night. While announcing $448 million in new disaster relief for areas of the Florida panhandle still recovering from Hurricane Michael, the president claimed that Puerto Rico received $91 billion to recover from Hurricane Maria.According to fact checks from the Associated Press and the Washington Post, only $11 billion has been distributed to Puerto Rico so far. The president’s number included the total $41 billion Congress announced and $50 billion in expected future aid.On Monday, Zineb Curran, the vice president of corporate communications for the Red Sox, told ABC News that the team supports and respects Cora’s decision.”We are grateful to our ownership for creating a culture where we discuss these issues openly and encourage individual decision making,” he said.Trump has recently disinvited other championship-winning teams from visiting the White House when their players were critical of him, including the Golden State Warriors and the Philadelphia Eagles in 2018.“Each Red Sox player is a shining example of excellence living out an American sporting tradition that goes back many generations,” Trump said at the event after recounting the Red Sox’s road to a World Series victory. “From the open fields of our rich farmlands to the playgrounds and the vacant lots of our great cities, kids everywhere learned to catch fly balls, swing for the fences and race for the plate. Baseball is truly America’s pastime.”