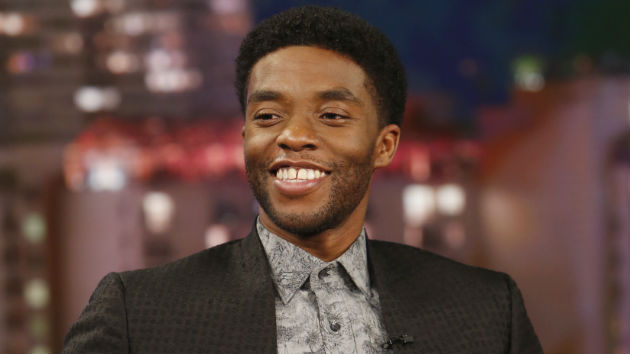 According to Deadline, Boseman will produce and star in Yasuke, the story of the first African samurai in Japan. The film, set in 16th century Japan, will be written by Narcos co-creator Doug Miro.

The movie is about an African man who arrived in Japan in the late 1500s as a slave to Jesuit missionaries. While in Japan, Yasuke piqued the interest of a Japanese warlord. From there, the two ultimately created a friendship which led to Yasuke earning the title of samurai.

“The legend of Yasuke is one of history’s best-kept secrets, the only person of non-Asian origin to become a samurai,” Boseman said in a statement. “That’s not just an action movie, that’s a cultural event, an exchange, and I am excited to be part of it.”

This is the latest project for Boseman, who will next star in the crime drama 21 Bridges.