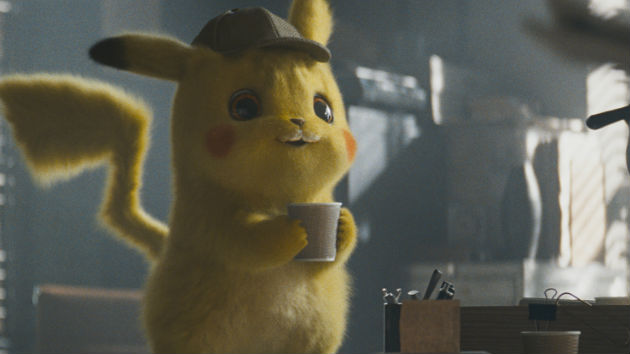 © 2019 WARNER BROS. ENTERTAINMENT INC. AND LEGENDARY. ALL RIGHTS RESERVED
Posted on May 8, 2019 by ABC News

To this day, neither director Tim Miller, Reynolds, nor anybody else involved with the movie copped to the YouTube upload — but Reynolds is clearly responsible for the uploading of his new Pokemon movie.

Under the YouTube channel Inspector Pikachu, somebody uploaded a 1 hour, 42 minute video called “Detective Pikachu: Full Movie.” That someone, according to the name superimposed over the video, is “R. Reynolds.”

It didn’t take long long for millions of Pokemon fans to click play. Logos for Warner Bros. and its studio partners appear, followed by about a minute of the film — and then? More than an hour and forty minutes of Reynolds’ cute, yellow, titular character dancing.

Fans — more than four million in less than a day — don’t even appear to be mad at another example of Reynolds’ expert trolling. One commented: “The actual movie needs to beat this now. This is a Masterpiece 10/10.”