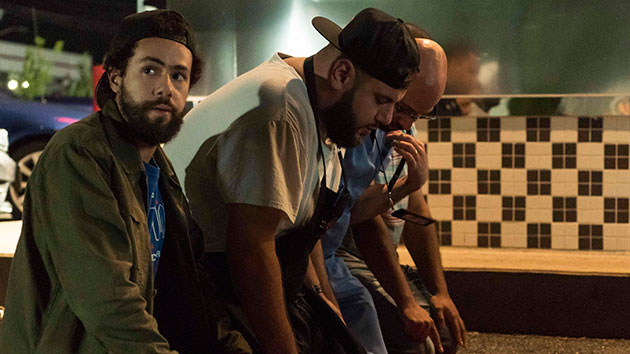 (NEW YORK) — The first season of Ramy [RAH-mee], created by and starring comedian Ramy Youssef, debuted on Hulu less than a month ago and it’s already been picked up for a second season.

With the quick success of the show — no doubt fueled by a whole lot of binge-watching — it’s no wonder Youssef says he’s lost all concept of time.

“I mean, I’ve been working on this for almost three years and then someone will tweet at you and go, ‘Yeah, I watched it all on Saturday,’” he laughs. “And you’re like, OK, cool, so you watched it in a day. And then they go, ‘When’s season two?’”

Youssef says he’s grateful audiences have had an immediate connection with the show, which follows his character, Ramy Hassan, as a millennial Muslim-American trying to balance what he wants out of life with his faith and family expectations.

Part of Ramy’s appeal is the realistic representation of Arab Muslims experiencing life moments and problems that everyone can relate to — something not often portrayed on TV.

“It’s very exciting to make something that is specific and that still has this universal feel,” Youssef says.

He adds, “The real goal is to just complicate the conversation. I think when you look at this type of family and when you think about this faith, this culture, people come in with these really set ideas and I think what’s exciting about a dark comedy is you can just mess up the context.”

Season two of Ramy begins production in the next couple of weeks. Season one is streaming now on Hulu.