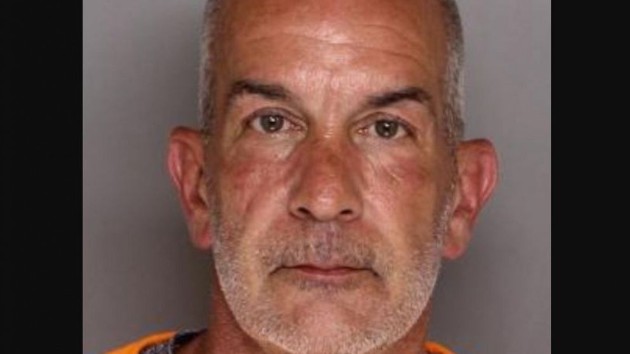 Baltimore County Police
Posted on May 8, 2019 by ABC News

(BALTIMORE) — Police have charged a Maryland man with his wife’s murder more than 33 years after she was fatally stabbed in what was believed to to be a home invasion. A grand jury indicted John Norton on first-degree murder charges in the 1985 death of his 23-year-old wife, Karen Norton, authorities announced Monday, citing newly uncovered evidence. Karen Norton was stabbed to death in her home in Catonsville, Maryland, just west of Baltimore, on the evening of Dec. 17, 1985, after returning from her job at a nearby JCPenney.Investigators initially said it was an in-home burglary carried out by an unknown suspect, but authorities now believe her husband may have staged the killing.”Although there was evidence of a breaking and entering, police believe this was staged to thwart the homicide investigation,” authorities said.Detectives said they re-interviewed witnesses and gathered new information over the years that indicated her husband as “the primary suspect.” They did not elaborate on the evidence against him.”Recent developments in the case have uncovered new evidence that further supported that theory, and the case was brought before the Grand Jury on Wednesday, May 1,” Baltimore County Police said in a statement. “After hearing the evidence, an indictment was issued and detectives served Norton with a warrant for his arrest that evening.”John Norton was being held at Baltimore County jail pending trial. It’s unclear if he’s obtained an attorney. Copyright © 2019, ABC Radio. All rights reserved.

‘Jersey Shore’ star Mike “The Situation” Sorrentino celebrates 5 years of sobriety
Biden to replace White House doctor with long-time physician
Coronavirus live updates: Fauci describes what it was like working with Trump
Girl, 15, stabbed to death in grocery store during fight with four younger girls
Nashville attorney’s license suspended after posting advice on getting away with murder
Jojo Siwa targeted by “swatters” after revealing she’s part of the LGBTQ+ community