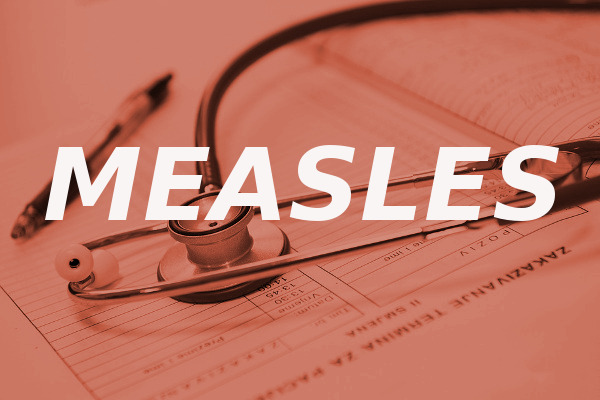 The Allegheny County health department says four people with measles, three of them overseas visitors and one resident of the county, may have exposed people at a restaurant, thrift store and the National Aviary. Officials earlier said people may have been exposed at the airport and a car rental agency.

So far there are five known cases of measles in the county.

Health officials say most people aren’t at risk because they have been immunized or have had measles, and those born before 1957 are considered immune.

According to the CDC, measles is a highly contagious acute viral respiratory illness.

It is characterized by a fever as high as 105°F, a feeling of overall weakness, cough, inflammation of the mucous membrane, and red or itchy eyes.

The most common and unique sign of measles is a flat, red rash that starts on the face and neck.

The rash usually appears about 14 days after a person is exposed. The rash spreads from the head to the trunk to the lower extremities.

Patients are considered to be contagious from 4 days before to 4 days after the rash appears.