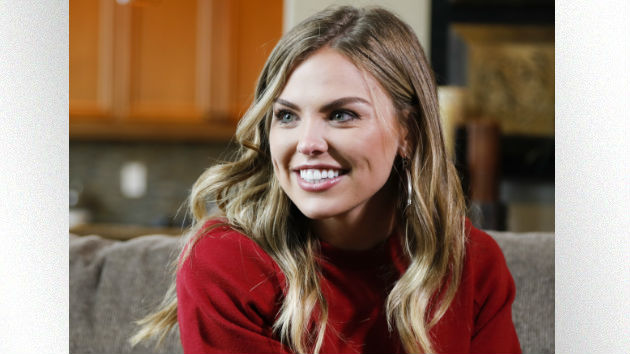 (LOS ANGELES) — The 30 men who will be competing on season 15 of The Bachelorette were revealed on Tuesday, and they include a golf pro, a pilot and a surfer, all of whom will try and win the heart of former beauty queen Hannah Brown.

In the season premiere, the men, ranging in age from 23-33, will do their best to impress Hannah, but what they don’t know is that for the first time in Bachelorette history, they’ll be be under under the watchful eyes of “Hannah’s Angels” — consisting of The Bachelor season 23’s Demi Burnett and Katie Morton — who’ll be keeping tabs on them from van parked beside the Bachelor Mansion.

At the end of the night, 22 lucky guys will remain to toast The Bachelorette.