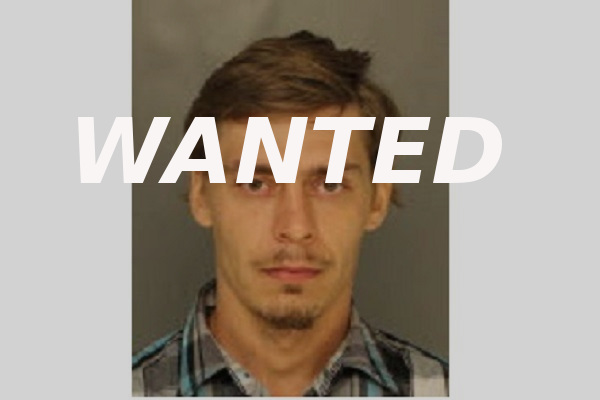 Clearfield, PA – If you’ve seen Donald Wise, police want to hear from you.

30-year-old Donald Jack Wise of Williamsburg is the Clearfield County Fugitive of the Week, wanted for failure to appear in court five separate times on firearms and theft charges.

In September of 2018, troopers found two stolen handguns, drug paraphernalia, and several ID cards that belonged to other people during a traffic stop in Lawrence Township.

In addition to the guns being stolen, Wise is prohibited from owning any firearms because of a prior conviction. 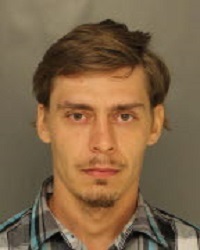 Shaw stated that Wise is wanted in five separate cases for failure to appear at various court proceedings, at which time warrants were issued for his arrest.

An Affidavit of Probable Cause filed by Trooper Mills states that on September 1, 2018, the Pennsylvania State Police received information from the Lawrence Township Police Department that people occupying a vehicle were in possession of a stolen handgun. Once Troopers arrived on scene, a consent search of the vehicle was conducted. At that time, an individual identified as Wise was found to be in possession of two stolen handguns as well as drug paraphernalia and other people’s identification cards. A background check of Wise revealed that he is prohibited from the possession of firearms due to a prior conviction.

On January 21, 2019, Wise failed to appear for a violation of supervised bail hearing, at which time a bench warrant was issued for his arrest.

Each incident relates to various thefts from motor vehicles located within the Clearfield Borough. On December 12, 2018, Wise failed to appear for preliminary hearings for each matter and a bench warrant was issued for his arrest.

Wise is described as follows:

Anonymous tips can also be submitted by visiting the Clearfield County District Attorney web site at “www.ClearfieldDA.org” and selecting “Report A Crime”.

YOU MAY BE ELIGIBLE TO RECEIVE A REWARD

(A person charged with a crime is presumed innocent until proven guilty.)