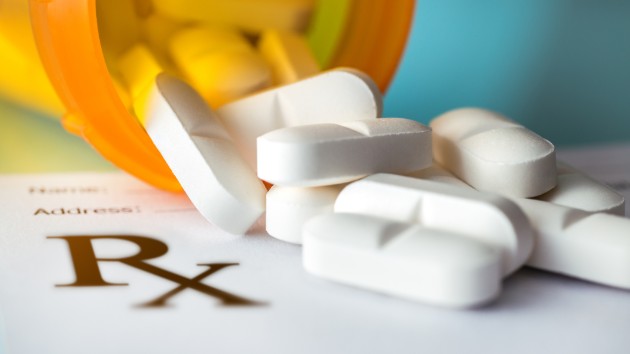 busracavus/iStock
Posted on May 8, 2019 by ABC News

(WASHINGTON) — Drug makers must begin disclosing their list prices in television commercials this July, the Trump administration announced Wednesday. The move by Health and Human Services Secretary Alex Azar is aimed at driving down drug costs by shaming the pharmaceutical industry into being more transparent about skyrocketing drug prices.Azar, a former pharmaceutical executive who first pitched the idea last fall, said he planned to finalize the rule this week despite industry pushback, giving companies 60-days notice to comply. Drug companies spend some $4 billion a year on television ads, he told ABC News’ Stephanie Ramos in an interview. And consumers are being told in those commercials to “ask your doctor” without knowing whether the drug costs “$50 or $5,000, he said. “The patient is going to have vastly more information to choose among different therapies and pick the most affordable one for them,” Azar said. The rule is part of a broader effort by President Donald Trump to try to take on “big pharma,” even as his administration has argued in court against other consumer protections under the Obama-era health care law and his cabinet has rolled back other industry regulations.But whether more transparency on drug prices will work to drive down out-of-pocket costs for consumers remains unclear. List prices typically don’t take into account rebates and other discounts, negotiated by prescription benefit managers. Drug makers insist they have been unfairly blamed for what’s become a complicated supply chain in delivering life-saving drugs to consumers. Some industry officials proposed that instead of including “legible text” in a television ad, the companies could direct patients toward more information online. “We think there is a better way to provide patients with medicine cost information,” Holly Campbell, a spokeswoman for the Pharmaceutical Research and Manufacturers of America, a trade association known as “PhRMA,” said in a statement last fall when the idea was first proposed. Azar insists that list prices still matter because deductibles and other out-of-pocket costs are often calculated with those sticker prices in mind. Also, high-deductible health plans — which are popular among many Americans — can require that a patient pay the list price of a drug until their deductible is reached and insurance kicks in.The rule would apply to any company advertising on television for prescription drug and biological products paid for by Medicare or Medicaid with a list price greater than $35 for a month’s supply or usual course of therapy. That guideline means the rule would apply to almost all the drugs advertised on television. According to HHS, the 10 most commonly advertised drugs have list prices ranging from $535 to $11,000 per month or usual course of therapy.