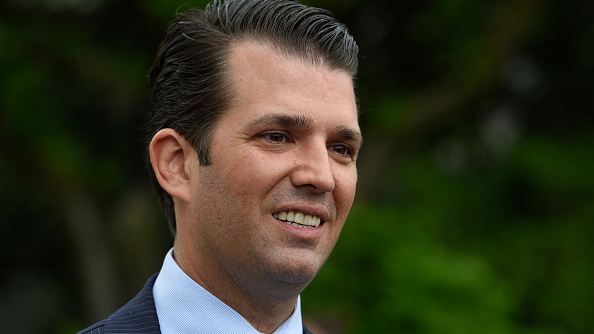 Leigh Vogel/WireImage via Getty Images
Posted on May 8, 2019 by ABC News

(WASHINGTON) — President Donald Trump’s eldest son, Donald Trump Jr, has been subpoenaed to appear before the Senate Intelligence Committee, three sources familiar with the matter confirmed to ABC News. The committee is controlled by Republicans as part of their Senate majority.Trump Jr. has previously met with three congressional committees, including the Senate Intelligence Committee in December of 2017, with whom he met for more than nine hours. He met with the Senate Judiciary Committee in September of 2017 for more than five hours and with the House Intelligence Committee for more than eight hours in December of 2017.It is unclear why the committee wants him to return to testify.A source close to Trump Jr. said there was an agreement between the president’s son and the committee that he would only have to come in and testify once as long as he was willing to stay for as long as they’d like, which the source said he did.A separate source close to Trump Jr. said the president’s son has continued to provide documents as requested and as part of negotiations around this subpoena, which began weeks ago, the president’s son offered to answer questions in writing.An attorney for Trump Jr, reached by ABC News, declined to comment.In a statement, the Senate Intel Committee said: “We do not discuss the details of witness engagements with the Committee. Throughout the investigation, the Committee has reserved the right to recall witnesses for additional testimony as needed, as every witness and witness counsel has been made aware.”