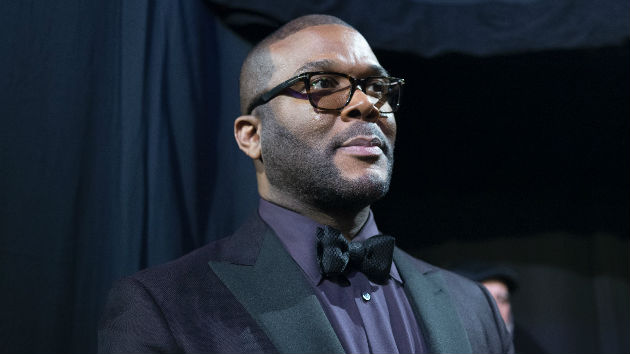 (LOS ANGELES) — After John Singleton passed away last month at 51, just days after suffering a stroke, Tyler Perry is asking his fans, friends, and loved ones to make sure to take care of themselves.

In a Facebook post on Tuesday, Perry shared a photo of his blood pressure monitor, which revealed a healthy blood pressure reading of 116/79. In a heartfelt message, Perry wrote that he hopes Singleton’s recent passing will serve as a “wake up call” for others to monitor their health.

“Took my blood pressure this morning, and it made me think about John Singleton and all of us,” Perry wrote.

“We gotta take better care of ourselves!!” he added.

As previously reported, Singleton died on April 29 in Los Angeles after suffering a stroke earlier that week.  His family chose to remove him from life support, and a spokesperson said Singleton passed away peacefully, surrounded by his family and friends.

His family noted that Singleton suffered from hypertension, and that more than 40% of African-American men and women have high blood pressure. The family asked that everyone visit Heart.org to recognize the symptoms.

Singleton, who was well-respected in Hollywood for his work in both film and television, made history as the first black person and the youngest filmmaker ever to be nominated for the Academy Award for Best Director, for his critically-acclaimed film Boyz In The Hood.