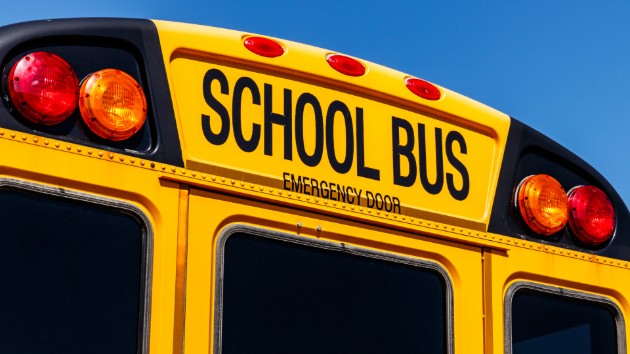 jetcityimage/iStock
Posted on May 7, 2019 by ABC News

(MINNEAPOLIS) — A young Minneapolis girl was in critical condition on Monday after she was hit by a car while exiting her school bus.Shianne Dean, an 11-year-old student at Stonebridge World School in southern Minneapolis, was getting off her school bus on Friday afternoon when a driver slammed into her, leaving her in critical condition, police said. Gregory Garth, 60, was arrested on the scene on charges of criminal vehicular operation, police said. He was released as of Monday pending formal charges, according to the Minneapolis Police Department.Witnesses said he was traveling at a high speed when he allegedly attempted to go around the stopped bus. Authorities are investigating whether the bus stop arm was out at the time of the incident.Minneapolis police spokesperson Sergeant Darcy Horn said investigators will look into if the driver may have been speeding or was intoxicated before the accident.”It’s a shocking case and it’s upsetting to everyone,” Horn told ABC News in an interview on Monday. “When drivers see school buses whenever they’re driving through neighborhood areas they use caution and look out, not only for pedestrians and children but also for vehicles and bicyclists that may be stopped.”Monarch Bus Company, operator of the bus involved, said it was doing all it could to help with the investigation.”Student safety is of utmost importance to us, and that is why our foremost thoughts and prayers are with the student, her family, and the entire Stonebridge World School community,” the school bus operator said. “We are working with local law enforcement and the school during the ongoing investigation of this incident.”LaTonya Williams, Shianne’s mom, said the accident left her angry and heartbroken.”She was getting off the bus coming from school, from learning, and you struck a child,” she told ABC affiliate WHAS-TV on Monday. “That’s not fair.”She said her daughter was fighting for her life.”She’s a fighter,” she said. “And all I can see is my daughter laying there with her eyes rolling in the back of her head.””She’s a fun-loving girl. Always smiling. Really helpful,” she added. Copyright © 2019, ABC Radio. All rights reserved.