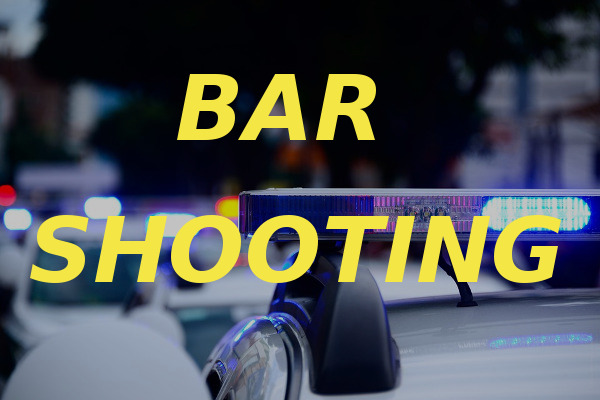 Ridgway, PA – The person charged with fatally shooting a man in an Elk County bar over the weekend is claiming it was in self-defense.

35-year-old Brian Martin from Johnsonburg is being charged for the shooting at Cully’s, a bar in Ridgway, late Saturday night.

The victim, who still officially remains unnamed, was allegedly shot in the chest. He was taken to Penn Highlands Elk, where he died of his injuries Sunday morning.

Martin reportedly says the victim attacked him while at the bar and that the shooting had been in self-defense. The criminal complaint says that security footage showed the two men getting into a fight before Martin shot the victim.

The coroner’s report shows that the man had been shot four times.

Martin faces multiple charges, including criminal homicide. He is being held in the Elk County Prison without bail.