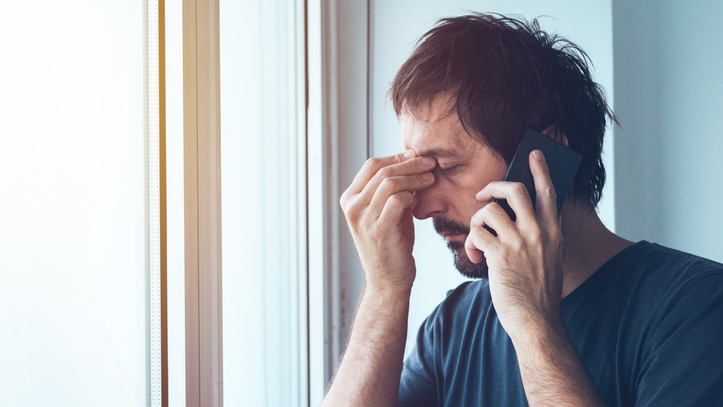 stevanovicigor/iStock
Posted on May 7, 2019 by ABC News

(NEW YORK) — The Consumer Financial Protection Bureau is proposing new rules to help curb debt collectors’ repeated calls.Under the proposal, debt collectors would only be able to attempt to contact a borrower by telephone no more than seven times per week. If the collector reaches a consumer and speaks with them, the debt collector would have to wait at least a week before reaching out to them again.This rule would not apply for emails or text messages. Debt collectors would have to give consumers a chance to opt-out of such communications.This is the first time in more than 40 years that a regulator has suggested new rules on debt collecting practices.“The Bureau is taking the next step in the rulemaking process to ensure we have clear rules of the road where consumers know their rights and debt collectors know their limitations,” CFPB Director Kathleen L. Kraninger said in a statement.In 2016, former agency director Richard Cordray, who was appointed the position by former President Barrack Obama said such proposals would overhaul the debt collection market and bring better accuracy and accountability.