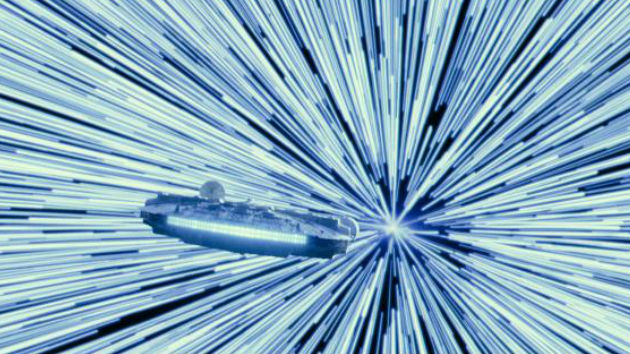 The 20th Century Fox/Disney merger has made for a huge slate of upcoming movies — including a couple of surprises.

Disney has announced a schedule of all of its movies through the year 2027. While we knew that James Cameron’s Avatar universe was going to spawn four new sequels, we now know they’ll be released over the pre-Christmas weekend every other year starting in 2021.

The Avatar movies will switch off with three new, as-yet-untitled Star Wars films, which will be released that same weekend every other year starting in 2022.  Star Wars: The Rise of Skywalker — the conclusion of the Skywalker saga —  will hit theaters this December 20.

Other Disney/Fox releases for this year include Disney’s Aladdin on May 24, Fox’s Dark Phoenix on June 7, Toy Story 4 on June 21, the Dave Bautista action comedy Stuber from Fox on July 12, and Disney’s The Lion King roaring into theaters on July 19.

However, the studios have bumped several releases previously slated for this year. The sci-fi film Ad Astra is moving from May 23 of this year to September of 2019. The New Mutants — which officially be Fox’s final X-Men film, has been shifted from August of this year to April 3rd, 2020. Disney’s Artemis Fowl moves from August 9 of this year to May 29, 2020.