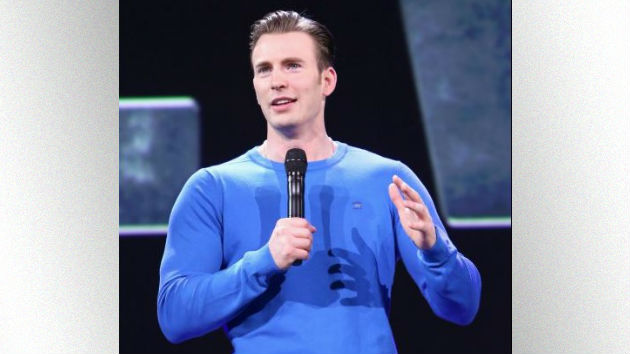 (LOS ANGELES) — Like his onscreen alter-ego decided to do, Chris Evans relived a bit of his past over the weekend. The Avengers: Endgame star surprised his Lincoln-Sudbury Regional High School classmates by showing up at their 20th anniversary reunion Saturday in Massachusetts, according to Boston.com.

Despite attempts by some attendees to keep the surprise visit to themselves, pictures popped up on social media, including one by a Twitter user who posted a shot of Evans dressed in a white T-shirt and a black cardigan captioned, “Chris Evans attending his 20 year high school reunion and writing ‘Chris’ on his little name tag the same weekend Endgame becomes the 2nd highest grossing movie of all time feels like the Chris Evansiest thing to ever Chris Evans.”

Evans was in the Boston area filming Defending Jacob, a limited series for Apple TV+.