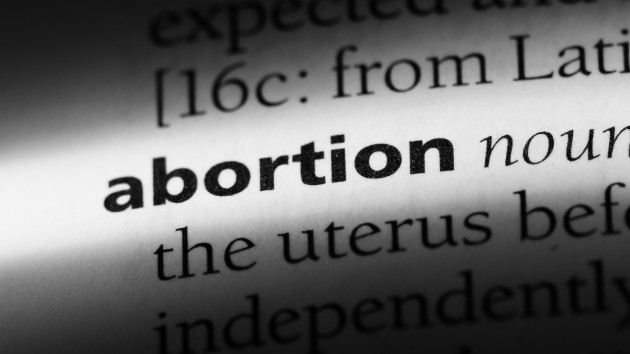 (NEW YORK) — With the governor of Georgia poised to sign a so-called “heartbeat” ban and a state legislator in Alabama hoping her bill making it a felony to perform an abortion makes it to the Supreme Court, the push for restricted abortion access is actively underway.The so-called “heartbeat” bill that passed both houses in Georgia is expected to be signed Tuesday, coming after much uproar that included threats from the film and television industry. Georgia is one of several states that have pushed for bans prohibiting abortion after a fetal heartbeat is detected — which can be as early as six weeks into a pregnancy and when some women may not yet know they are pregnant.However, no such ban has actually gone into effect as they have been stopped by legal challenges.Abortion rights activists have suggested these bills are intended to restrict access to abortion on the state level, but also to potentially be avenues for a federal change if the bills are challenged and appealed up to the Supreme Court.There’s no mystery about the supposed plan in Alabama, as the sponsor of the proposed abortion ban bill is transparent about it.Rep. Terri Collins, a Republican representing Decatur, told ABC News she hopes this law gets challenged in the courts and eventually rises to the Supreme Court.”I hear it has a good chance” of getting to the Supreme Court, Collins said. “We’ve had a lot of the pro-life lobbyists working on it. We have a lot of national groups working on it.”The bill, HB314, would make it a crime to provide an abortion at any gestational state and does not have exemptions for cases of rape or incest. That was intentional, Collins said, to increase its chances of getting to the Supreme Court”Just keep it at the heart of the issue: Is the baby in the womb a person?” she said.It does, however, have an exception if there is a serious health risk posed to the woman.That bill has passed the state’s House of Representatives and is expected to be debated in the state Senate this week, according to Alabama News Network. Collins expects it will pass in the Republican-held state Senate, before being sent to Gov. Kay Ivey, a Republican.Staci Fox, president and CEO of Planned Parenthood Southeast Associates, said in a statement to ABC News after the bill passed the Alabama House of Representatives last Tuesday that “this ban is blatantly unconstitutional and lawmakers know it — they just don’t care.””Alabamians are just pawns in this political game to challenge access to safe, legal abortion nationally,” Fox said in her statement.Pointing to action on both sides of the issue from the so-called “heartbeat” bills to bills adding protections for abortion rights — Collins said, “You see states coming up with their own laws, more so than we saw before, in my opinion.””It seems to me many of the states feel like it might be time for that to be revisited,” Collins said.Copyright © 2019, ABC Radio. All rights reserved.