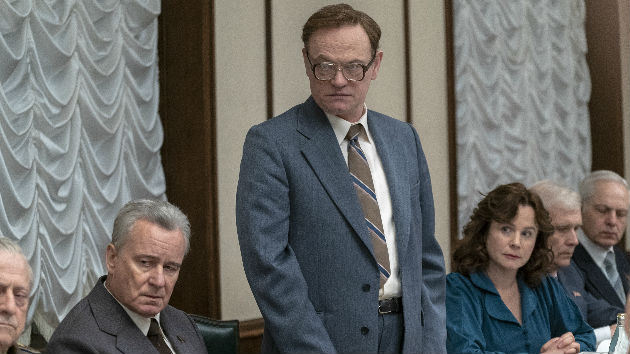 (LOS ANGELES) — The new HBO mini-series Chernobyl premieres tonight, focusing on the 1986 nuclear disaster in the town of Chernobyl in Soviet Ukraine and its aftermath. Creator Craig Mazin tells ABC Radio the historical drama series dives deep into the lesser-known aspects of the catastrophe.

He was inspired to tell the story because of the mysterious circumstances surrounding the event, which was the most disastrous nuclear accident in history.  Mazin says he knew almost nothing about Chernobyl until about five years ago, when he went down an internet rabbit hole looking for info.

On top of that, Mazin feels the story – particularly the spread of lies and misinformation that occurred – is especially timely given what’s happening today with climate change.