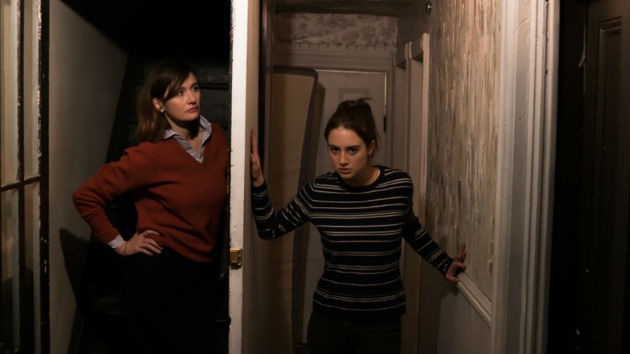 Savannah Jankaosky
Posted on May 6, 2019 by ABC News

The Tribeca Film Festival came to a close in New York City over the weekend, but during its nearly two-week run, it shined a spotlight on some independent gems.

One such film debuting at the fest was Good Posture, starring up-and-comer Grace Van Patten as an aimless 20-something named Lilian, who moves into the spare room of a famous author’s Brooklyn home. Lilian strikes up a unique bond with the reclusive writer, Julia Price, played by Emily Mortimer.

“The culture has often pitted [women] against each other — especially older women against younger women — and taught us to feel threatened,” Mortimer explains to ABC Radio.

But Mortimer explains that this film shows “how liberating it can be and how beautiful it can be when you stop feeling that way and you actually are curious about each other.”

“[The] pressure was on but I think ’cause we all know each other really well — I did a play with Dolly before, Emily’s my neighbor and good friend — and I think because we’re all comfortable with each other it wasn’t as high stress,” Van Patten says.