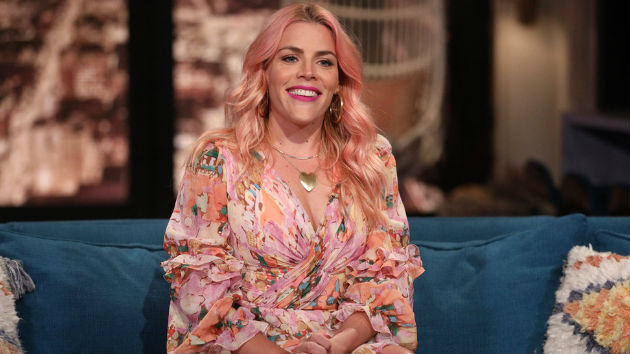 Jordin Althaus/E! Entertainment
Posted on May 6, 2019 by ABC News

(LOS ANGELES) — Today has been a bit of a rollercoaster for Busy Philipps.

First, she announced on social media that E! would not be picking up her talk show, Busy Tonight, for more episodes. Then, just hours later, she found out she was nominated for a Critics Choice Real TV Award for the show.

“Well this is a f****** WILD turn of events this morning; I was just nominated for a @CriticsChoice Real TV Award for Show Host,” Philipps tweeted Monday. “THANK YOU.”

She added on Instagram that the nomination “couldn’t have come at a better time.”

Prior to the nomination, Philipps had posted, “Just wanted to let you know my show Busy Tonight won’t be continuing on the E network after May 16.”

She added that she’s “beyond proud” of the show and is “hopeful” it can find another home.

E! will air the show’s eight remaining episodes Monday through Thursday at 11:00 p.m. ET/PT over the next two weeks.

The Critics’ Choice Real TV Awards will air on VH1 on June 9.