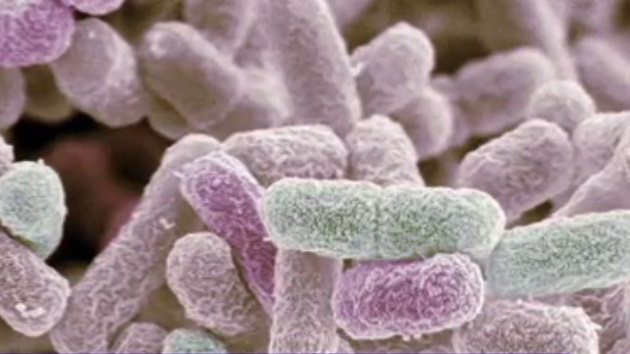 (LOS ANGELES) — The measles outbreak in Southern California continues to worsen as new cases pop up in more locations.Health officials have confirmed the first case of measles in Long Beach City since 2015, and two cases have now been confirmed in Orange County.One of the cases in Orange County involves a baby under the age of 1, ABC Los Angeles station KABC reported, citing health officials. The child is too young to have been vaccinated and remains in the hospital, according to the Orange County Health Care Agency.The case confirmed in Long Beach is a UC Irvine student who may have visited up to eight locations in Los Angeles County, including a pizzeria, a wine store, a movie theater and a car wash, according to KABC.In Los Angeles County, where there are currently seven confirmed measles cases, more than 300 students, faculty and staff at UCLA and Cal State University, Los Angeles, were under quarantine while health officials work to determine if they’d been vaccinated, the universities said.Measles outbreaks, consisting of three or more cases, are currently occurring in at least six counties in the state, including Butte County, Los Angeles County and Sacramento County, according to the California Department of Public Health.California is one of six states experiencing ongoing measles outbreaks, according to the Centers for Disease Control and Prevention. A total of 704 cases have been confirmed nationwide. in 2018, just 372 cases were confirmed, according to the CDC.Copyright © 2019, ABC Radio. All rights reserved.