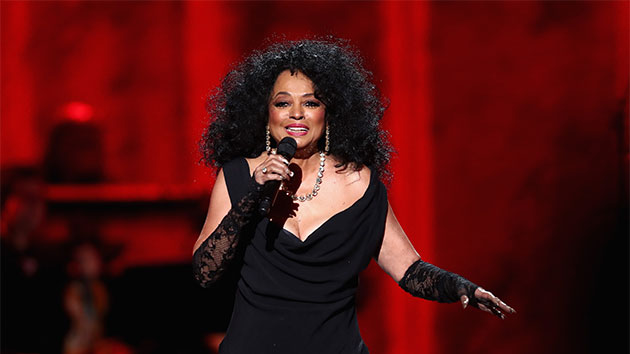 Rich Polk/Getty Images for The Recording Academy)
Posted on May 5, 2019 by ABC News

Ross was going through security at the Louis Armstrong New Orleans International Airport when she said she felt uncomfortable by the way the female TSA agent put her hands between her legs, front and back, she wrote.

Its not what was done but how , I am feeling violated – I still feel her hands between my legs , front and back ( saying to me it her job ,) WOW!!really mixed emotions I always like to see the good things but not feeling good right now

Ross described the agent’s actions as “over the top,” saying that it’s “not what was done but how.”

She performed at the New Orleans Jazz and Heritage Festival on Saturday.

I love New Orleans it was an incredible night at the jazz fest pic.twitter.com/hCvIUo4FZ8

A spokesperson for the TSA did not immediately respond to ABC News’ request for comment.