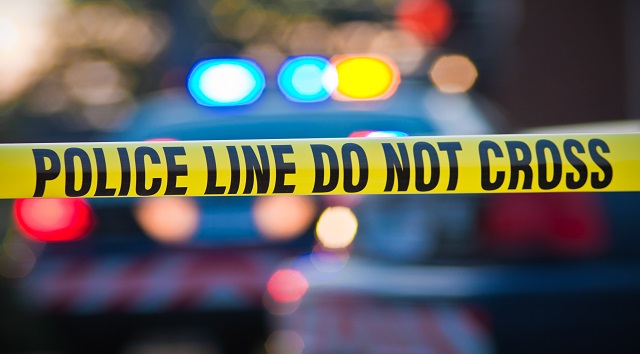 iStock/Thinkstock
Posted on May 5, 2019 by ABC News

(ANNE ARUNDEL, Maryland) — Emergency responders have found the bodies of two missing men after a helicopter crashed Saturday off the coast of Maryland, according to the Maryland Natural Resources Police.The bodies were recovered from the wreckage in the Chesapeake Bay Saturday evening. The weather was very foggy and rainy in the area, though an investigation into the cause of the crash is ongoing.”The wreckage was found at about 6 p.m. in about 55 feet of water,” Maryland Natural Resources Police Capt. Brian Albert said in a statement just before midnight.Monumental Helicopters, a helicopter tour agency in Anne Arundel, Maryland, told Washington affiliate WJLA that it owned the copter that crashed.The Coast Guard had said earlier in the day they were searching for Charles Knight, 38, of Mount Airy, and Matt Clark, 36, of Pasadena.Maryland Coast Guard watchstanders received a report that a two-seat helicopter with two men aboard crashed about a mile south of Kent Island Saturday afternoon.The Coast Guard and Federal Aviation Administration, along with state and local partners, assisted in the search with a dive team and boats.The weather conditions were too poor for authorities to launch a search-and-rescue helicopter, Maryland State Police said.The cause of the crash is unclear at this time.