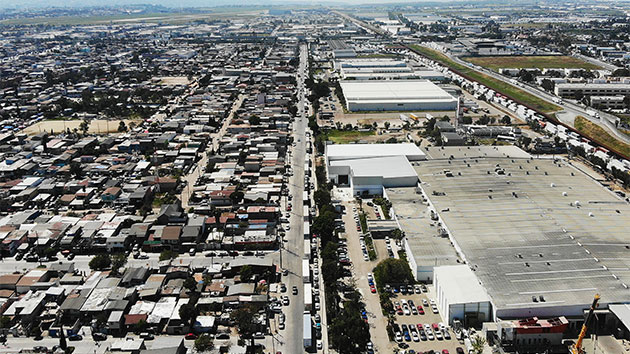 Mario Tama/Getty Images
Posted on May 3, 2019 by ABC News

(WASHINGTON) — A month after the Trump administration compared the border crisis to a Category 5 hurricane and appointed Manny Padilla to coordinate a federal response, the border czar is folding up shop and returning to his role as Rio Grande sector chief, according to a spokesman.

A spokesman said Friday that the “Interagency Border Emergency Cell” started “winding down” this week.

“The Interagency Border Emergency Cell (IBEC) was established as an interim mechanism for coordinating a whole of government response to the humanitarian and security crisis on the Southwest border,” a Homeland Security spokesman said in a statement. “It was always intended to identify what tools and resources were needed to address the crisis and it has done that.”

Padilla is transitioning away from responsibilities that included coordinating the agency’s latest request for assistance to military leaders, the spokesman said.

Last week, the Pentagon announced it would provide military support to transport and care for migrants arriving at the southern border.

Padilla was appointed by then-Homeland Security Secretary Kirstjen Nielsen just days after a tense Oval Office meeting, in which Trump ordered his top aides to shut down a portion of the border within 24 hours. The order sent White House aides scrambling to convince him to keep the border open for a week so the administration could craft an emergency plan.

Nielsen has since left her post, replaced by Kevin McAleenan, the former head of U.S. Customs and Border Protection.

Since then, Trump has backed off of his threats to close the border, insisting that Mexico has done more to help curb the number of migrants approaching the border. But the numbers continue to set records, as tens of thousands of asylum seekers arrive each month.

Further cooperation between border officials and the Department of Defense will be handled, in part, by an Army General appointed by acting Defense Secretary Pat Shanahan.

“This is purely like if you were having a challenge, instead of watching you struggle and be critical, we’d say let’s send our best and they’ll work side by side,” Shanahan said Friday.