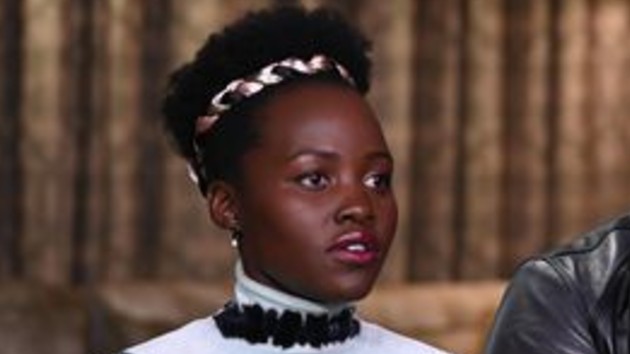 (LOS ANGELES) — Academy Award-winning actress Lupita Nyong’o is bringing some laughs to her next project.

According to Deadline, Nyong’o will reteam with her Little Monsters director Abe Forsythe, for an untitled science fiction comedy that has landed at Universal Pictures. Forsythe will both write and direct the project.

Although plot details are currently being kept under wraps, the film is being described as Men In Black meets Miss Congeniality.

This is the latest project for Nyong’o, who recently starred in Jordan Peele’s critically acclaimed horror film Us. Later this year she will be seen in Little Monsters on Hulu.

She’s also producing and starring in an adaptation of Trevor Noah’s memoir, Born A Crime, in which she will play Noah’s mother, Patricia. Lupita is also set to star alongside fellow Oscar winner Viola Davis in The Woman King.

USPS announces new stamps based on droids from ‘Star Wars’ universe
Grindr faces $11.7 million fine from Norway regulators for alleged data sharing
Teachers speak out after voting to teach from home, refusing district’s plan for return
Maine shifts some vaccine doses away from CVS and Walgreens
Lawmakers outraged at images of National Guard sent from Capitol to parking garages
How working from home due to COVID could be a double tax hit for some