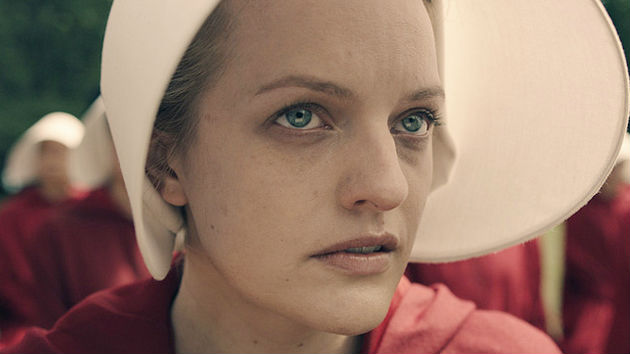 The new trailer shows a determined Offred, played by Elisabeth Moss, discussing the resistance and gathering allies. “Witness the birth of a revolution,” a title card teases, amid footage of the some of the handmaids fleeing an explosion they likely caused, and others slipping away from their oppressors in the dead of night, Underground Railroad-style.

‘The Connors’ dedicates live season four premiere to Norm MacDonald
Democrats lash out at Biden administration over handling of Haitian migrants
Mom dying of ovarian cancer shares what she wants women to know about the deadly disease
First ‘SNL’ guests of the season: Owen Wilson, Kim Kardashian West, Rami Malek, and Jason Sudeikis
Jada Pinkett Smith celebrates 50th birthday on ‘Red Table Talk’; ABC to adapt Baratunde Thurston’s ‘How to Be Black’
“No one is safe. Not one of you.”: Johnny Depp decries ‘cancel culture’