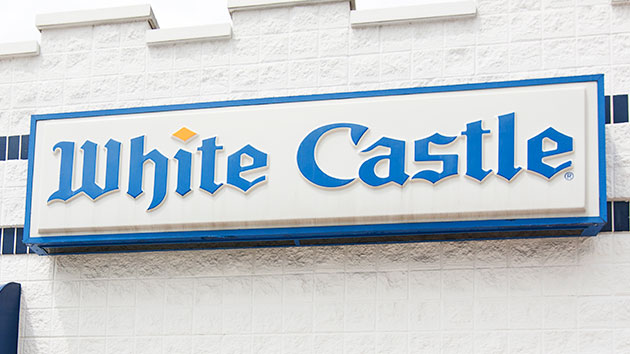 (INDIANAPOLIS) — Two Indianapolis circuit court judges were shot while in the parking lot of a White Castle early Wednesday morning, according to police.Clark County Judges Bradley Jacobs and Andrew Adams, who were visiting Indianapolis for a conference, were shot just before 3:30 a.m. following a disturbance that began in the parking lot, according to a statement from the Indianapolis Metropolitan Police Department.Both of the judges were taken to the hospital — one in critical but stable condition, and the other in serious condition — police said. Both victims were in stable condition on Wednesday afternoon, police said.An initial statement from police said the judges had been involved in a disturbance at the Red Garter Gentlemen’s Club, about a block away from the fast food chain, but a further investigation determined that they were never inside the club prior to the shooting, Indianapolis Police Sgt. Jim Gillespie told ABC News.Indianapolis Deputy Chief Christopher Bailey told The Courier-Journal that Adams and Jacobs had been in other bars in the area, but not the gentlemen’s club.There is no evidence that they were targeted because they are judges, The Courier-Journal reported. The investigation is ongoing.Copyright © 2019, ABC Radio. All rights reserved.