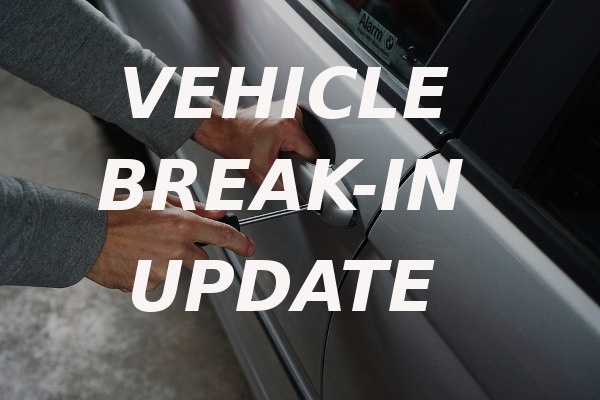 Clearfield, PA – Police have tracked down the thieves who were stealing from unlocked vehicles in the Clearfield area.

Clearfield Borough Police got a report of a stolen vehicle from East 8th Street, and it was located in the Altoona area.

Officers in Altoona arrested the individuals, who admitted that they were associated with the same people who had been breaking into cars.