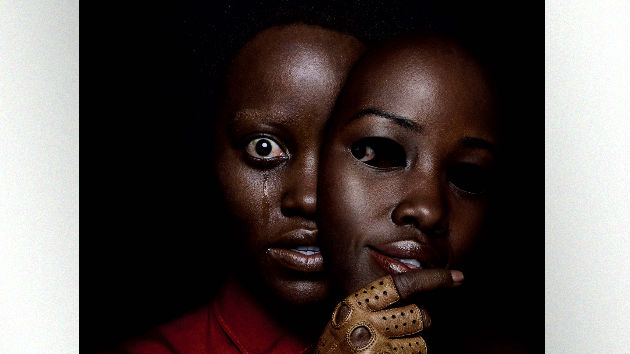 Universal Pictures
Posted on May 1, 2019 by ABC News

Universal has announced the home video release of the film, which has already made close to $250 million worldwide. Us will be available on Digital on June 4, 2019 as well as on 4K Ultra HD, Blu-ray, DVD and On Demand on June 18, 2019.

The home video release will include more than 50 minutes of bonus features that tap into the mind of Peele, his filmmaking process, and some of symbolism behind the film.

The film, which stars Oscar winner Lupita Nyong’o and her Black Panther co-star Winston Duke, follows a married couple who take their two kids to California for a beach vacation and are terrorized by a group of deadly doppelgängers.

Us is still currently available in select theaters nationwide.