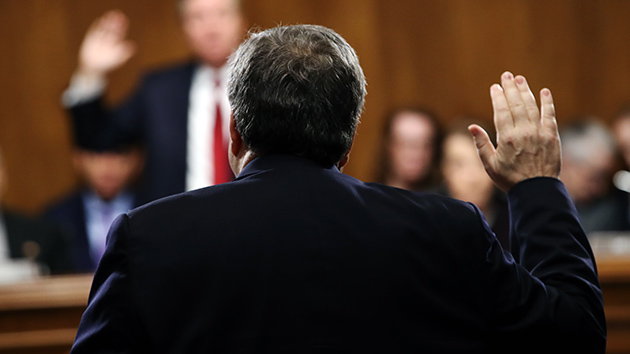 (WASHINGTON) — Attorney General William Barr faced a grilling from lawmakers on Wednesday over his controversial handling of special counsel Robert Mueller’s report as the nation’s top law enforcement officer returned to Capitol Hill for the first time since releasing the probe’s highly anticipated findings earlier this month.Anticipation for Barr’s testimony reached new heights late Tuesday when several news outlets, including ABC News, reported that Mueller expressed frustration to the attorney general over the public’s interpretation of his investigation when Barr issued a four-page letter describing the report’s “principal conclusions” within 48 hours of receiving the special counsel’s findings.Here’s how the day is unfolding: