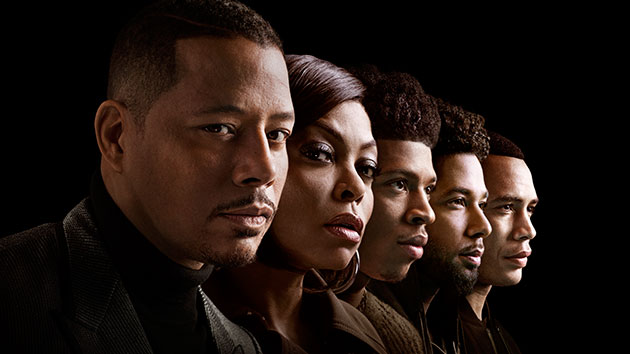 (LOS ANGELES) — Fox has renewed Empire for a sixth season, but star Jussie Smollett’s part in the show is a bit less certain.

In the official statement late Tuesday afternoon announcing the renewal, Fox made no mention of Smollett and the headline-dominating legal issues that have surrounded him for most of the year, stemming from that alleged hate crime attack against him last January in Chicago, an attack investigators concluded he’d arranged and staged.

Not long after Tuesday’s renewal statement, Fox Entertainment and 20th Century Fox TV released an additional statement, declaring, “By mutual agreement, the studio has negotiated an extension to Jussie Smollett’s option for season six, but at this time there are no plans for the character of Jamal to return to Empire.”

In a statement provided to ABC News, a spokesperson for Smollett responded, “We’ve been told that Jussie will not be on Empire in the beginning of the season but he appreciates they have extended his contract to keep Jamal’s future open. Most importantly he is grateful to Fox and Empire leadership, cast, crew and fans for their unwavering support.”

Just last week, the Empire cast wrote a letter to Fox and ABC executives, declaring in part that they “stand with Jussie Smollett and ask that our co-star, brother and friend be brought back for our sixth season of Empire.”  The letter — signed by series regulars including Taraji P. Henson and Terrence Howard — asserted their belief in Smollett’s innocence, vouched for him personally, and ended with a plea that Smollett be allowed to “move forward with his life.”

Smollett claimed he was attacked in Chicago January 29 in an alleged hate crime, but investigators concluded he arranged the attack.  He was indicted by a grand jury March 8 on 16 felony counts of disorderly conduct for filing a false police report in connection with the alleged attack, but those charges were dismissed March 26.  Smollett has insisted throughout the investigation that the attack wasn’t staged.

Hilary Duff announces she is pregnant with her third child
Why one 90s toy phenomenon is making a comeback
Turbulent week of weather is ahead for much of the country
USPS mail delivery improving, but still ‘unacceptably low’: Senate Democrat
‘Who Wants to be a Millionaire’ is giving back to frontline workers
‘Friendsgiving’: Chaos is on the menu in new holiday comedy