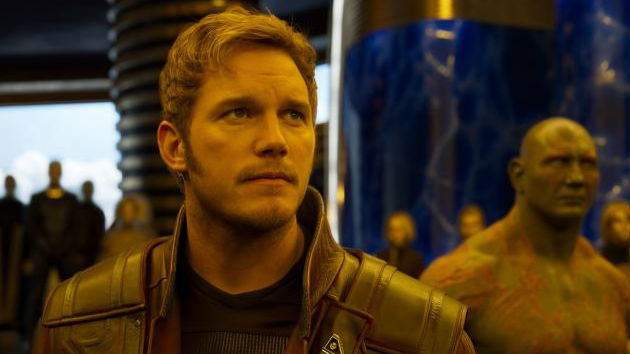 (LOS ANGELES) — By now, everyone knows that Avengers: Endgame is a box office smash, but the movie has also spawned one of the biggest viral videos of the year, thanks to co-star Chris Pratt.

The actor recently took to Instagram to confess he shot a video on set that he wasn’t supposed to, and Star-Lord’s star-packed shoot has racked up more than 18 million views and counting.

The video is the cast evidently rehearsing the movie’s climactic battle scene, seemingly recorded with Pratt holding his phone close to his chest.

The pan ends with Sean Gunn, who performs Rocket on set, looking into Pratt’s camera. “I’m pretty sure I’m the most famous person here,” he deadpans.

Pratt then turns the camera on himself: “This is a really illegal video,” he smiles, and Evans runs back, and pretends to hit him in the crotch.

Pratt captioned the video with: “I remember being blown away in this moment on the @avengers set. Nobody was allowed to film anything on their phones. I said screw it. No rule was going to stop me from seizing this once in a lifetime opportunity to capture this collection of stars, a group that likely will never be in the same room again. We are so blessed.”