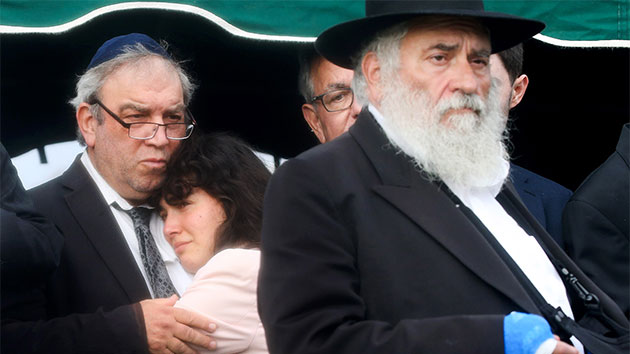 “That’s what I mean — to turn darkness into light,” he said.

Jill Biden says she feels ‘positive energy’ about race but ‘not taking anything for granted’
Alexandria Ocasio-Cortez Twitch stream encouraging people to vote becomes one of platform’s most-viewed
First trailer drops for Disney’s ‘Raya and the Last Dragon’
DOJ makes $8B settlement with Purdue Pharma, maker of OxyContin, for role in opioid crisis
Jennifer Garner reveals her mother is the reason why she’s so down to earth
DOJ to settle with Purdue Pharma, maker of OxyContin for its role in opioid crisis