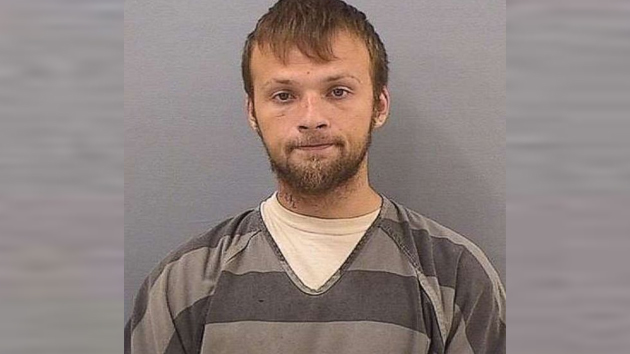 Tennessee Bureau of Investigation
Posted on April 29, 2019 by ABC News

(HENDERSONVILLE, Tenn.) — A 25-year-old man is accused of killing seven people — including his parents and uncle — in slayings that unfolded at two separate crime scenes in Sumner County, Tennessee, authorities said.Sumner County District Attorney Ray Whitley called the killings one of “the most horrific cases” he has covered. Tennessee Bureau of Investigation Director David Rausch on Monday described it as “gruesome” and “complex.”The suspect, 25-year-old Michael Cummins, was found in a remote area near the crime scenes on Saturday, authorities said. Six were found dead at one crime scene on Saturday and one was found dead at the other.The suspect’s parents, David Cummins, 51, and Clara Cummins, 44, and the suspect’s uncle, Charles Hosale, 45, were among the six found dead at the Charles Brown Road scene, Rausch said at a news conference Monday.Authorities are working to determine the relationship between Michael Cummins and the other victims at the first scene. Those victims were identified as 12-year-old Sapphire McGlothlin-Pee; Sapphire’s mother, Rachel McGlothlin-Pee; and Sapphire’s grandmother, Marsha Nuckols, authorities said.The seventh victim, Shirley Fehrle, was found dead at her home a short distance away on Luby Brown Road, according to the TBI. Fehrle had no known relationship to the suspect, authorities said.An eighth victim, a female relative of Michael Cummins, survived and was in critical condition on Monday, said Rausch.Police have not said how the victims were killed.Michael Cummins, who has a prior criminal history, was shot by an officer during his arrest on Saturday and suffered non-life threatening injuries, authorities said. He remains hospitalized on Monday and has not been formally charged, authorities said.