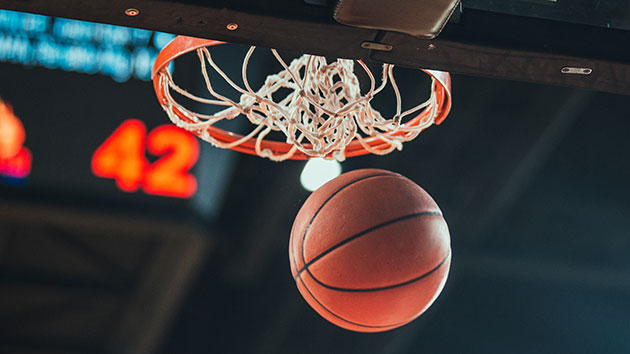 (CHARLOTTESVILE, Va.) — The University of Virginia men’s basketball team has declined an invitation to join President Donald Trump at the White House. Considering the location of its campus — Charlottesville, Virginia — that may come as no surprise.Tony Bennett, the team’s head coach, released a statement on Twitter Friday evening saying the Cavaliers were “respectfully” declining a visit.While many sports teams have declined an offer in protest, including the Golden State Warriors and Philadelphia Eagles, Bennett blamed the blowoff on scheduling issues.”We have received inquiries about a visit to the White House,” Bennett said. “With several players either pursuing pro opportunities or moving on from UVA, it would be difficult, if not impossible, to get everyone back together. We would have to respectfully decline an invitation.”It wasn’t clear whether the White House had made inquiries about a visit, or the questions were coming from the media.Declining to visit the White House is particularly noteworthy considering the Virginia campus is located in Charlottesville.One person was killed in August 2017 when white nationalists clashed with counterprotesters following a “Unite the Right” rally held in the city. The rally was held to oppose calls for Confederate statues to be removed from Charlottesville.Heather Heyer was killed when a person intentionally drove into a crowd of counterprotesters. James Alex Fields was convicted of first-degree murder last December.Trump refused to condemn the actions of the racist protesters, many who supported neo-Nazi and Confederate causes. The president blamed both sides for the rioting, and said there were “some very fine people on both sides.”The president infamously feted the Clemson Tigers, who won this year’s NCAA football title, earlier this year with a feast of fast food, including McDonald’s, Burger King and Domino’s.Baylor’s national champion women’s basketball team, led by head coach Kim Mulkey, will visit the White House on Monday. They will become the first women’s sports team to visit the White House under Trump.Copyright © 2019, ABC Radio. All rights reserved.