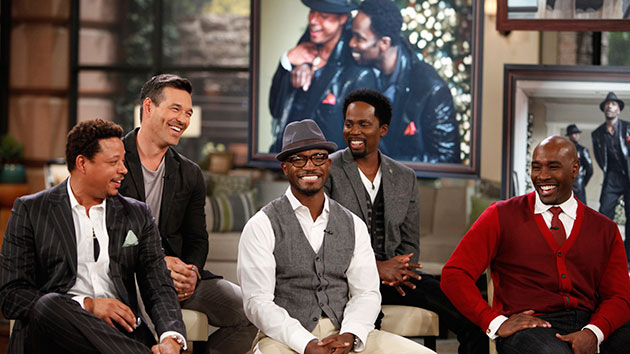 (LOS ANGELES) — Morris Chestnut is opening up about one of the most challenging roles he’s ever had to play in his career.

During a recent chat with Essence, Chestnut reveals it was extremely difficult becoming his Best Man character, Lance Sullivan, a football player who learns his fiancee has cheated on him with his best man.

“To go to an emotional place like that…you guys see it one time [onscreen], but it’s done several times, and you have to go to that emotional place,” he explained. “So, there were literally times [when] it took a minute. It did take a minute because at that point in my career, I never had to go that deep.”

In fact, Chestnut says he even had a little PTSD after taking on the role.

“I would literally — probably at least for a year — I would think about that scene and I would have chills,” he added.

Now as he recollects on the 1999 film, which also starred Sanaa Lathan, Nia Long, Terrence Howard and Taye Diggs, Chestnut says he’s definitely not interested in bringing Sullivan to the small screen.