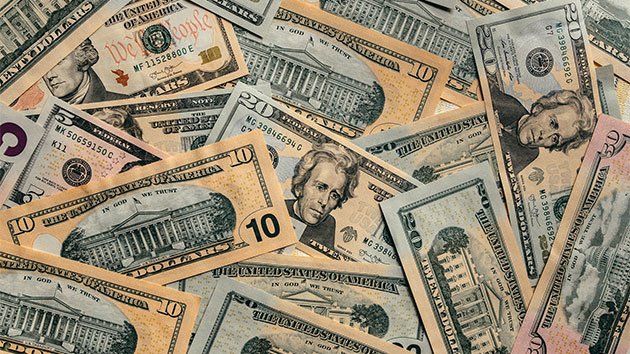 (GRAND HAVEN, Mich.) — Michigan authorities are asking those who may have picked up some of the thousands of dollars in cash that was strewn on the side of the road last week to turn it in.

About $30,000 in cash fell onto U.S. Route 31 just south of Coho Drive in Grand Haven Thursday just before 9 p.m. after a driver left the cardboard box filled with the money on the bumper of his truck, according to a press release from the Grand Haven Department of Public Safety.

Several motorists stopped to pick up the paper bills that were littering the highway, police said. Officers then temporarily closed traffic lanes and were assisted by some witnesses in recovering $2,470 in cash.

On Friday, two 17-year-old boys from Grand Haven turned in $630 and another woman from West Olive turned in $3,880, police said, thanking the good Samaritans for their honesty.

Authorities are still imploring others to return any cash they may have found.

“The owner of the money will be grateful.” police said.