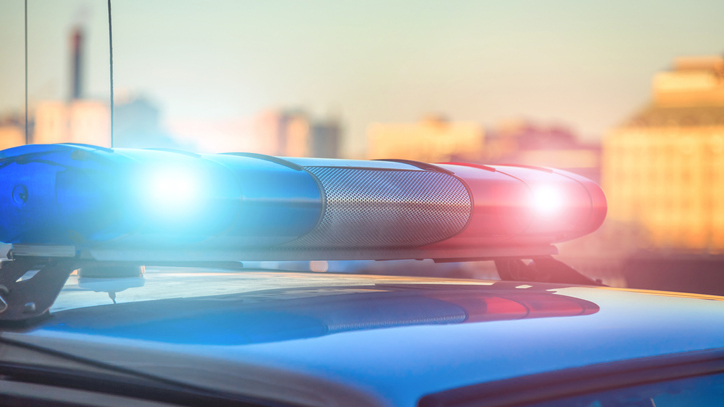 (LOS ANGELES) — The Department of Justice announced Monday the arrest of a former U.S. Army infantryman who is accused of plotting a “mass casualty” terrorist attack at a white nationalist rally in Long Beach, California over the weekend.Agents arrested the suspect, Mark Steven Domingo of Reseda, California, on Friday evening after an undercover source for the FBI sent the suspect what he believed was a live bomb that he could use to carry out his attack.”This investigation successfully disrupted a very real threat posed by a trained combat soldier who repeatedly stated he wanted to cause the maximum number of casualties,” U.S. Attorney for the Central District of California Nick Hanna said in a statement.A 30-page affidavit filed with the criminal complaint against Domingo alleges that his planning to construct a bomb dates back to early March.Domingo “expressed support for violent jihad,” the affidavit alleges, and he had expressed intentions to target Jews, churches and police officers in revenge for attacks against Muslims. Domingo specifically cited the March attack against Muslim worshipers in New Zealand, posting online, “there mustbe retribution.””Still mad…even more so…since I watched the vid,” he said according to court documents.The documents also indicated that Domingo said he kept an AK-47 in his bed, in light of the attack.Following those postings, an FBI informant contacted Domingo online and later met with him in person, where he further detailed his planning of potential attacks. He asked the FBI agent “to find a person to construct an IED that he said could cause 50 casualties,” according to the indictment.According to court documents, Domingo purchased 3-inch nails to use as shrapnel in the improvised explosive device that he intended to make.”Domingo said he specifically bought three inch nails because they would be long enough to penetrate the human body and puncture internal organs,” the compliant says.The indictment cited Domingo saying the United States needs “another vegas,” in reference to the October 2017 mass shooting where 58 people were killed by a lone gunman at a country music festival.Domingo also, according to the affidavit expressed support for the Islamic State leader Abu Bakr al-Baghdadi.”This is why I like- I like al-Baghdadi, yeah cuz he took the direct stance…victory or martyrdom,” he said.Domingo also pointed out various police cars, churches and a National Guard Armory that were possible target locations, the indictment says.In discussing the possible fallout from his planned attack, Domingo cited the Boston Marathon bombings and said that he hoped his attack would parallel the chaos that gripped the city in the days after.”Remeber the Tsarnaev brothers, the Boston bombers, it stirred up a hornets nest…I we do this, LA is going to be locked down,” he said.If convicted on charges of providing and attempting to provide material support to terrorists, Domingo could face a maximum sentence of 15 years in federal prison.