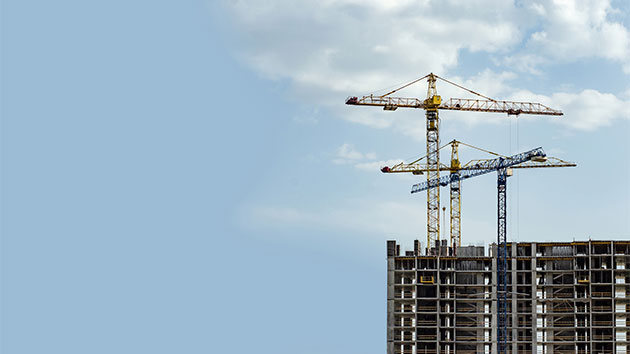 Around 3:30 p.m. a crane from a construction site fell and crushed six cars near the intersection of Fairview Avenue North and Mercer Street, according to the Seattle Fire Department.

Hours later officials announced that three men and a woman died — two were in the crane and two were in separate vehicles, said Lance Garland, a Seattle firefighter and their spokesman.

Three people — a 28-year-old man, 25-year-old woman and a 4-month-old baby — were transferred to a nearby hospital with non-life threatening injuries.

The mother and her baby have been discharged, while the man remains at Harborview Hospital in satisfactory condition.

One of the victims was identified as Seattle Pacific University student Sarah Wong, who was in a car on Mercer Street when the crane fell, the school said in a statement. Wong was a freshman with an intended major in nursing and lived on campus, according to the university.

“While we grieve the sudden and tragic loss of our precious student, we draw comfort from each other, our strong community of faith, and God’s presence with us in times of sorrow,” the school said in a statement. “We ask that the community join us in praying for Sarah’s family and friends during this difficult time.”

Before it collapsed, the crane was being dismantled on top of two technology buildings — one belonging to Google — which are near completion, said Mike McQuaid, transportation chair of the South Lake Union Community Council.

The portion of the crane where the operator sits or works within toppled.

Washington Gov. Jay Inslee offered “deepest condolences to the family and friends” of the victims and “a full and speedy recovery” for the injured.

Construction company GLY Construction said in a statement that it is “deeply saddened and heartbroken” by the accident that happened at its job site.

“Our sympathy and deepest condolences go out to the families, friends and colleagues of those who were killed in this tragic accident,” the statement read. “We are hopeful for those who have been injured and wish that they return to full health as quickly as possible.”

The company and its sub-contractors are are investigating the incident as well as “cooperating fully” with authorities in their investigation, according to the statement.