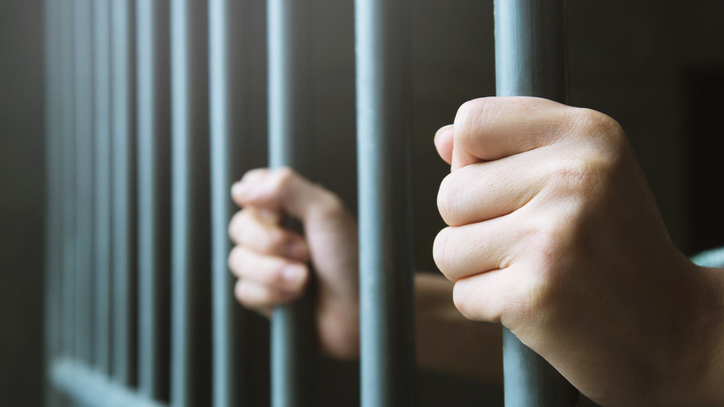 (JASPER, Texas) — White supremacist John William King was executed on Wednesday, more than 20 years after he killed James Byrd Jr. in a horrifying hate crime.King was one of three white men convicted of murdering Byrd, who was black, on June 7, 1998, near Jasper, Texas.Byrd, a 49-year-old father of three, was abducted, beaten, chained to the back of a pickup truck and then dragged down a country road.His body was decapitated, dismembered and ditched.King, 44, was sentenced to death in 1999.The other killers were Lawrence Russell Brewer, who was executed in September 2011, and Shawn Allen Berry, who is serving life in prison.In 1999, Byrd’s family founded the Byrd Foundation for Racial Healing, a non-profit organization that works to promote “racial healing and cultural diversity through education.”Byrd’s gruesome slaying led to the Matthew Shepard and James Byrd Jr. Hate Crimes Prevention Act, which was signed by President Barack Obama in 2009.The legislation added crimes motivated by victims’ race, color, religion, national origin, gender, sexual orientation, gender identity and disability to the federal hate crime law. Shepard, an openly gay college student, was abducted, fatally beaten and tied to a fence in Wyoming in October 1998.King’s execution took place in Huntsville, Texas, at 7 p.m. local time Wednesday.King called himself an “unrepentant racist” — but innocent of the crime — in a 2004 interview with ABC News.Allen Richard Ellis, an appeals attorney for King, told ABC News in 2003 that King’s “racist beliefs” left him on death row even though he said the crime wasn’t race-related.”Byrd was not killed because he was black,” said Ellis. “There was a history of drug dealing between one of the people in the apartment and Mr. Byrd. Mr. Byrd had ripped one of them off, and this is unfortunately what happened to him.””A lot of people in this country, for very good reason, would find him to be a very offensive person,” Ellis said of his client, but added that “he deserves unconflicted legal representation.”Ellis did not immediately respond to ABC News’ request for comment on Wednesday.